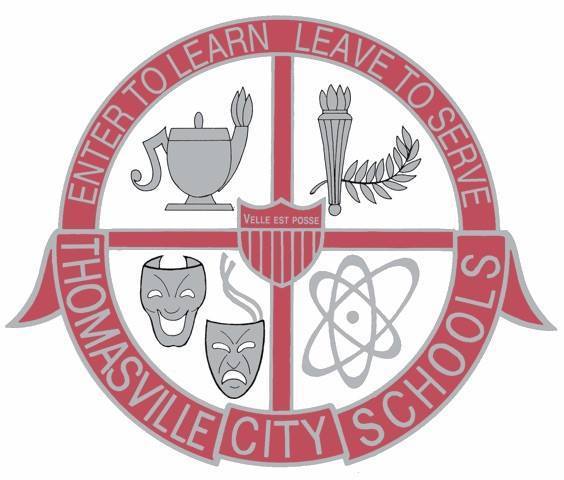 School board will not renew superintendent’s contract

The Thomasville City Board of Education voted 3-2 Nov. 30 to not renew the contract of city school superintendent Garth Moss.

The vote was taken on a motion presented during a special called board meeting in the Thomasville High School library.
After a short executive session, board members Taylor Williams, Jim Davis and Rita Nichols voted against renewing the contract. Board members Sharon Buford and Marshall Pritchett voted in favor of the motion.
Moss will continue to serve in the position until the end of his contract on June 30, 2022.
There was no timetable announced for the process of selecting a new school superintendent.
In other action from the Nov. 30 meeting, the starting time for future board meetings was changed to 5 p.m. The next school board meeting will be held Tuesday, Dec. 14 in the THS library.